Since 2014, Eleanor Buckland has been one-third of Lula Wiles, the Boston-based folk-rock trio that has become an acoustic music scene favorite with their three critically hailed albums. For much of this time, however, Buckland was also working on another musical project – her own album. You Don’t Have To Know (due on October 29) spotlights a different side of Buckland’s musical interests as it sets her deeply personal songs against inventive indie rock arrangements.

Buckland didn’t know she was headed to making a solo album when she started writing the songs found on You Don’t Have To Know. Initially, she was thrilled simply having the freedom to get creative and write for herself. Although she thought about recording the tunes, the idea arose from a suggestion by Adam Iredale-Gray, a friend of Buckland’s (and her Lula Wiles bandmates Mali Obomsawin and Isa Burke) at Berklee College of Music and producer of the trio’s self-titled first album. While recording that album, Buckland and Iredale-Gray noticed, as she explains it, “a magical spark of synchronicity in our creative processes.” 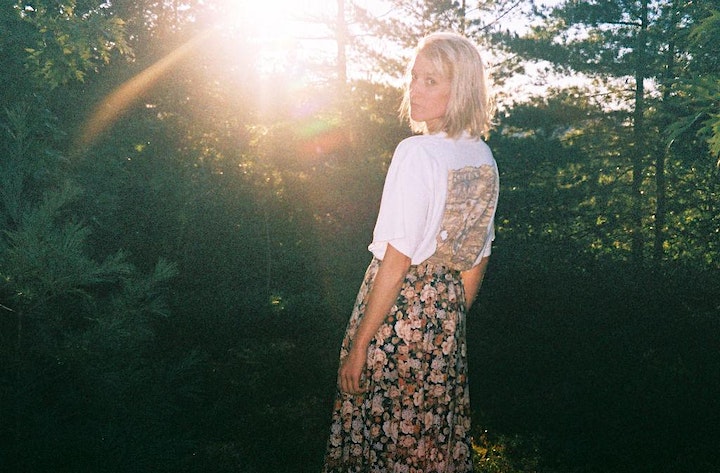 Songwriter and guitarist Louisa Stancioff, backed by her bandmates Dave and Dan Kelly, is quickly establishing herself as one of the premier musical artists in Maine. Her intelligent and soulful writing pairs with a confident and catchy indie sound drawing on folk, rock, pop, and her own Bulgarian heritage. You can listen to her previous band Dyado anywhere or her solo ep on Bandcamp. Keep an ear out for her debut LP, which will be released next summer.